Born in Manchester, NH in 1961, Len spent most of his childhood days in Rye, and all but a few years of his life living in the state of NH. For the last 32 years, Len has resided in Barrington where he and his wife Deborah, married 31 years this July, raised their two now adult children, Alex and Abby.

After graduating from Portsmouth High School, he attended NH Technical Institute in Concord and received an Associate Degree in Architectural Engineering. Len later continued education at the University of New Hampshire in pursuit of a degree in Civil Engineering.

Early in his college years, he became interested in aviation, taking his first flying lesson. A career in flying then became his pursuit.

Len is now in his 38th year working for American Airlines, currently as a Boeing 787 international airline Captain based at Philadelphia International Airport, flying most recently to European and Asian destinations. During his time at American Airlines, he has held several national positions within the Allied Pilots Association (APA), an independent union which represents the 14,500 plus pilots of American Airlines. He spent several years as a negotiator and an expert on specific portions of the pilot’s contract, frequently drafting and interpreting contractual language. Later, he was elected as the Chairman of the Boston crew base and simultaneously assumed one of the 18 National Board of Director positions. During his nearly eight years of national APA work, Len was utilized as an expert witness in multiple arbitrations and worked during several periods of National Mediation Board involvement.

In 2013 after taking the FINRA administered Series 65 Law exam, Len became qualified as and has worked as an Investment Advisor Representative and an Investment/Wealth Advisor.

Len served as a voting member of the Strafford County Republican Committee and served as its Rules Chairman for several years.

From 2014-2018, he served the citizens of Barrington as their State Representative and member of the Labor Committee in the NH Statehouse. This past term (2021-2022), Len served in multiple roles including as a Senior Advisor in the House Majority Office, a member on the Special Committee on Redistricting, a Finance Committee member and a Labor Committee member.

Len loves geopolitics and has recently become an avid student of China and its history. Other outside interests include a passion for barefoot trick water skiing, playing soccer weekly on an adult men’s league soccer team and riding his Harley motorcycle with his wife. Len is a fan and spectator of English Premier League soccer.

—
You can see Len’s voting record and bills he’s sponsored on his State website: 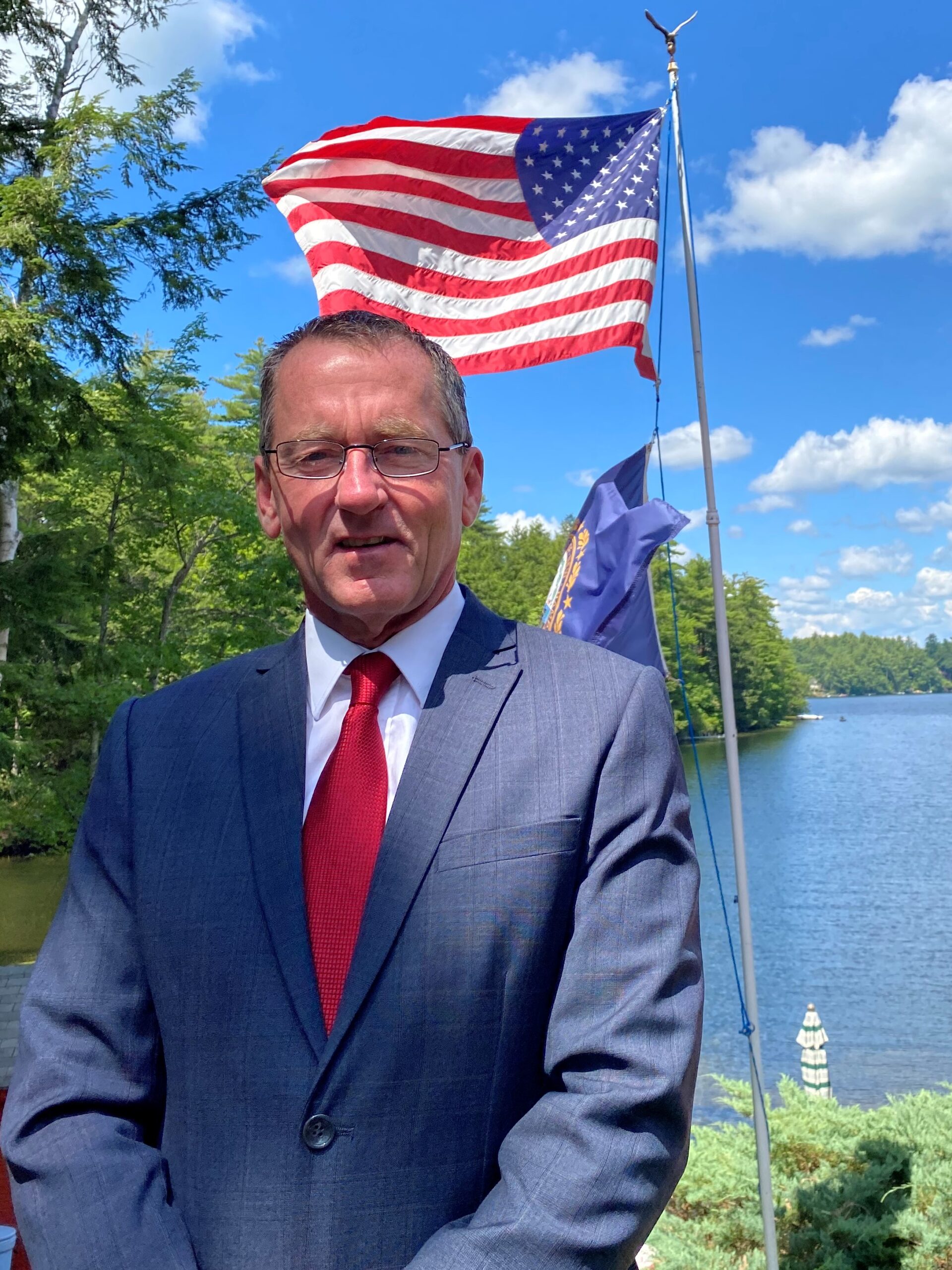